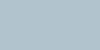 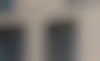 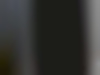 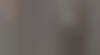 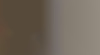 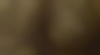 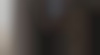 The territory of the complex is situated next to the central highway connecting Astana’s airport and downtown in one of the city’s rapidly developing neighbourhoods. After becoming the capital in 1998, the city itself has been undergoing significant changes with the population increasing almost five times and its area expanding by 500 sq. m. Astana’s newly acquired status of the world-level megapolis made it the centre for differing people, cultures and styles to come together. Nonetheless, the true potential of megapolises nowadays is revealed through their urban identity, and similar to quarters of Paris and Amsterdam, Astana demands its own distinct residential architecture style.

ATRIUM has developed a vision for the complex which was inspired by the pattern revealed by slicing open decorative stones, as Kazakhstan is known for having them in abundance. Taking the design of this complicated structure as graphic foundation for the project, we organised the whole of the architectural ensemble around it. Firstly, the site plan was produced following the fluid pattern, seemingly drawn by nature itself. This natural influence continued in the placement of the building blocks, which was determined according to the wind rose, illumination and cardinal points. The main pedestrian avenue directs urban framework for the construction to develop around. As a result, a manifold hierarchy of private and public spaces is formed.

Secondly, the image of the stone section is to be applied for various decorative purposes, for example, in pavement, fitting and furniture. Moreover, the façade design was inspired by the specially protected natural area of republican significance – the Charyn canyon. The materials used in façade details and the weave of the main pedestrian street create an environment reminiscent of weathered rock formations. 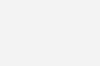 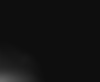 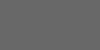